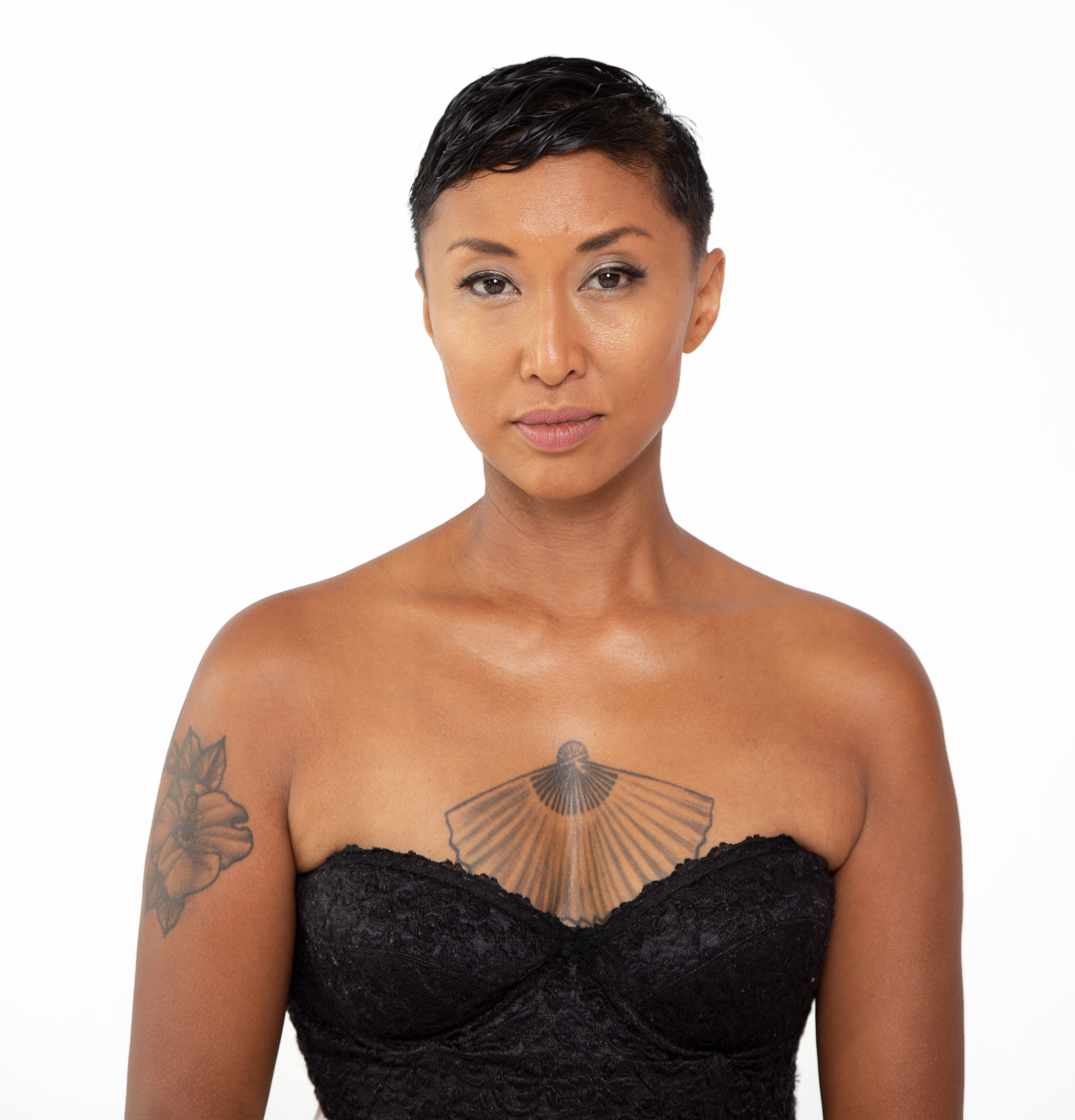 Catherine Hernandez is the author of the Book Scarborough, the current book selection of C/AM 497E: Western Reads Canada. Ms. Hernandez will pay a virtual visit to that class during winter quarter and will also take part in a few public events in Bellingham, including a film screening of the movie Scarborough, a reading at Village Books and a dinner at Evolve Cafe.

Registration information will be available in the near future.

Catherine Hernandez (she/her) is an award-winning author and screenwriter. She is a proud queer woman who is of Filipino, Spanish, Chinese and Indian descent and married into the Navajo Nation. Her first novel, Scarborough, won the Jim Wong-Chu Award for the unpublished manuscript; was a finalist for several awards including Canada Reads 2022. She wrote the screenplay for the film adaptation of Scarborough, which was nominated for 11 Canadian Screen Awards and won 8 including Best Picture and Best Adapted Screenplay. Her second novel, Crosshairs, was shortlisted for the Toronto Book Award and made the CBC's Best Canadian Fiction, NOW Magazine's 10 Best Books, Indigo Best Book, and NBC 20 Best LGBTQ Books list of 2020. Her third novel, The Story of Us, will be published Feb 28 2023. She is currently working on a few television projects and her fourth novel.