Welcome new students! This info flyer and video by C/AM Director Christina Keppie will provide you with an introduction to our center and academic programs.

The Center for Canadian-American Studies is located in Canada House. Students can request an advising meeting via email at canam@wwu.edu.

Located just 25 miles (40km) south of the 49th parallel border between the United States and Canada, the Center and other Canada House programs are well-positioned to support impactful scholarship and learning about transboundary issues. Founded in 1971, the Center is one of the most well-established Canadian Studies programs in the United States. Since 1988 we have served as a US Department of Education National Resource Center on Canada, in consortium with the Canadian Studies Center at the University of Washington.

The Center for Canadian-American Studies at Western Washington University supports critical and interdisciplinary inquiry into the historical construction and modern constitution of Canada and its relationship with the United States. The Center places particular emphasis on the interaction of diverse identities and claims to belonging in northern North America. Together with our partner programs in Canada House, we specialize in teaching about the Salish Sea transboundary region and Francophone Canada, including French language instruction.

Learn about the Program

More information on the schedule can be found here.

This special speaker series features 5 women in Canadian Studies from across Canada and the U.S. who are at various points in their active academic and scholarly career, from PhD student to Professor Emerita. All lectures will be part of Canadian-American Studies classes and open for the public to attend virtually.

Co-sponsored by Canadian-American Studies, the College of Humanities and Social Sciences, and the Western Alumni office.

Registration information to attend the lectures virtually will be posted in the near future.

Free & open to the public (link to the recorded presentation here)

HOME AWAY FROM HOME: REFLECTIONS ON THE CANADIAN EXPAT EXPERIENCE

Special guest speaker Teresa Edwards (Young Fire Woman) spoke about Residential and Day Schools, the "Sixties Scoop", and other colonial acts of oppression, and how they continue to impact Indigenous Peoples today. Edwards also discussed how to take action to be an ally and what can be done to foster reconciliation in Canada. A recording of the talk can be found on the World Issues Forum website.

The Center for Canadian-American Studies co-sponsored this event.

The Center for Canadian-American Studies awards a limited number of grants to faculty and students. Click here to access the Funding Request Form. 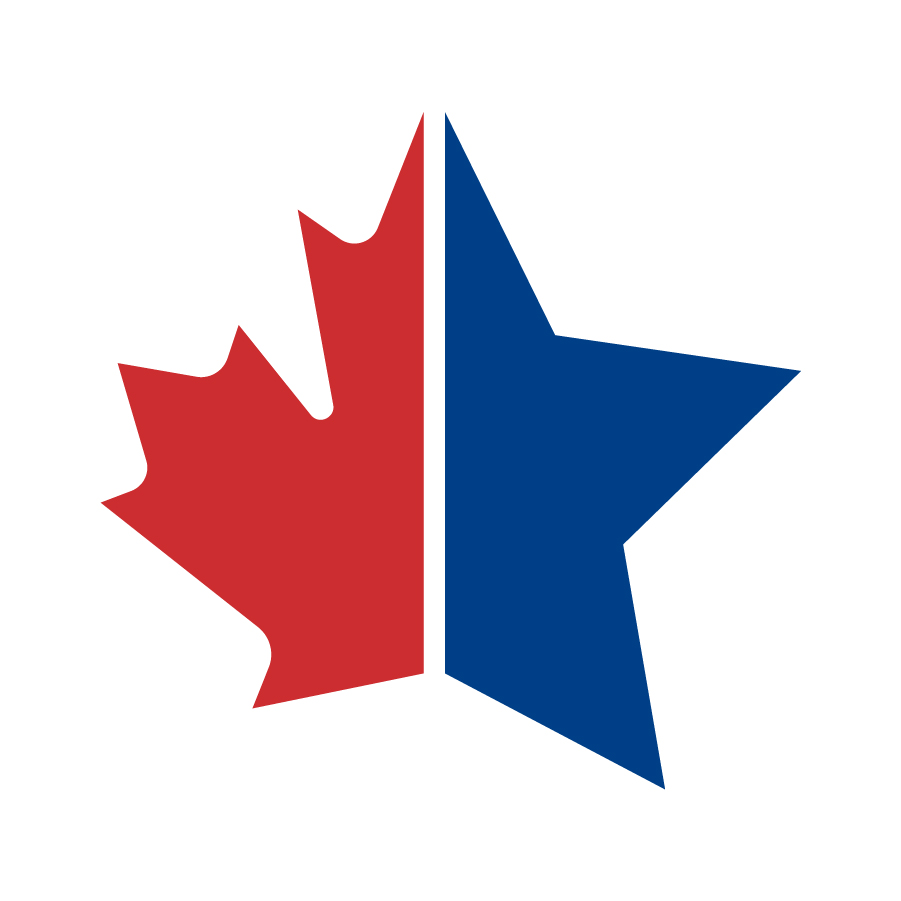 Support the Center for Canadian-American Studies

Click here to view a video on what being part of C/AM Studies means to our students.